Who does not know Celine Dion? a woman with great voice. She's one of my favorite singers. I used to collect all of her albums including the French version. As a matter of fact, i remember most of the lyrics from her songs , English and French. Now, my collections have gone, so I sometimes hear her songs from the radio or watch her in Youtube.

Today, I feel that i really wanna hear her songs.

Here are some from my favorites:

I love the song above along with the movie 'up close and personal' starred by Robert Redford and Michelle Pfeiffer. Michelle is my favorite actress and this movie with sad ending is totally incredible.anyhow, Robert Redford is also my favorite, the truth i like those old actors rather than the young ones,:) the one above is just something that i like due to personal reason, :) the one above and below are the first two of her songs that i heard back in the 90's. I just never forget these songs and how great her voice is. Many more from her songs, such as the legend : my heart will go on , etc.
Email Post
Labels: because you loved me celine dion google Random Things tell him the power of love 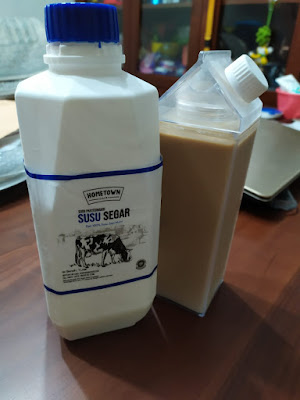